اورينت نت
Russian-Assad warplanes intensified bombardment on the demilitarized zone (DMZ) of Idlib countryside on Friday (November 15), killing seven civilians, including five children and injuring 13 others, including children, violating a ceasefire announced by Russia on the 31st of August, Orient correspondent said.

The warplanes targeted on Friday morning civilian homes in al-Bara city, killing five civilians, including three children, Jana and Safa and their brother Mohammed Haj Hamidi  and a woman and injuring others. 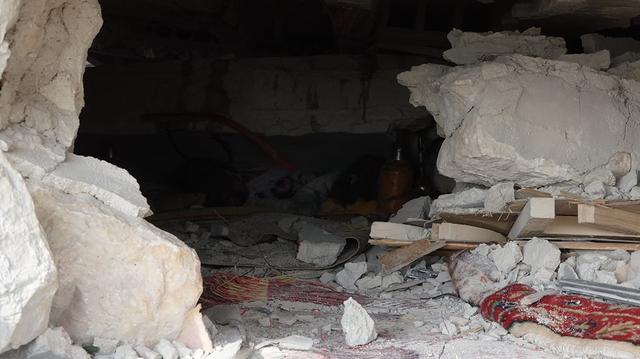 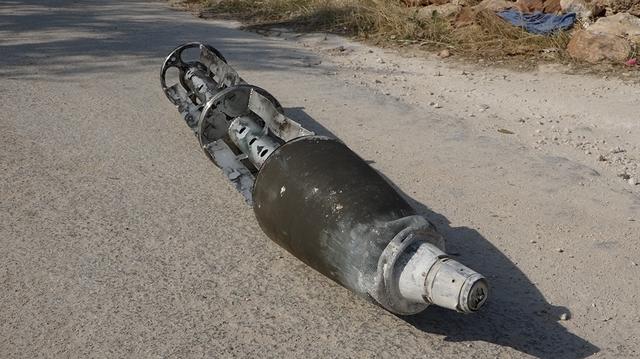 The warplanes also targeted civilian homes in Kafroma town, killing a child and injuring three of his brothers and sisters and their mother.

On Wednesday, the warplanes killed two brothers and their grandfather and injured others of the same family in Maaret Hermeh village in Idlib southern countryside. 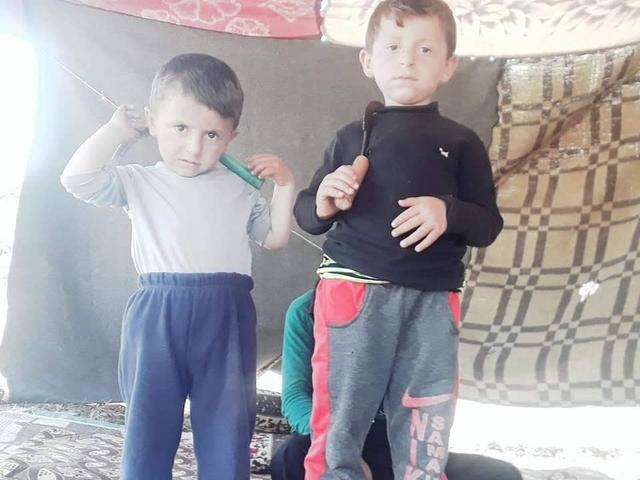 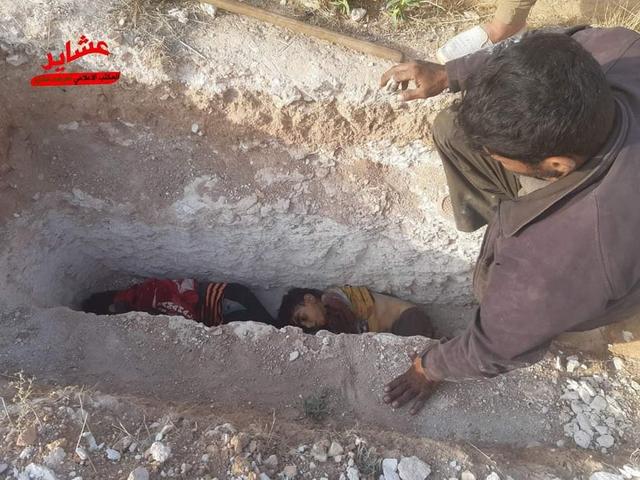