Russian warplanes intensified bombardment on the demilitarized zone (DMZ) of Idlib countryside on Tuesday (November 12), killing and injuring civilians, violating a ceasefire announced by Russia on the 31st of August, Orient correspondent said.

On Monday, Assad regime’s militias shelled civilian homes in several villages and towns in Idlib countryside, including Bsakla and Kafroma, killing a girl and a woman and injuring other civilians. 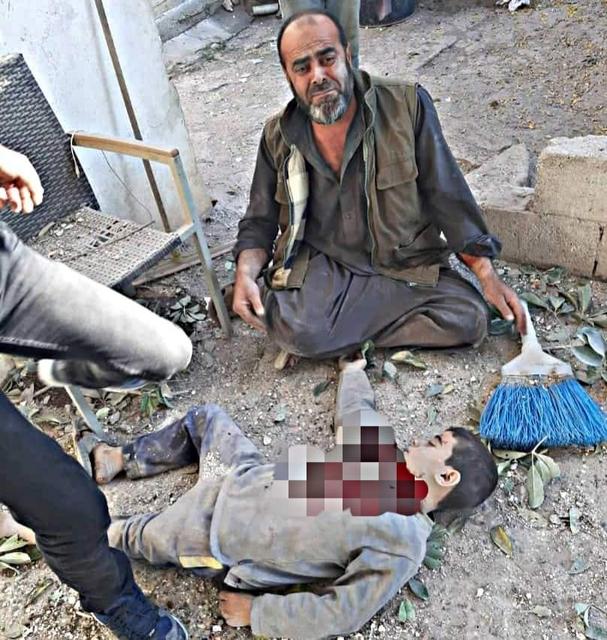