Assad-Russian warplanes intensified bombardment on the demilitarized zone (DMZ) of Idlib countryside on Monday (November 4), killing three civilians and injuring 15 others, including three White Helmets volunteers, violating a ceasefire announced by Russia on the 31st of August, Orient correspondent said.

The warplanes targeted on Monday civilian homes in al-Kafir village, killing three civilians of the same family, including two children and injuring others.

Abdul Raouf Khayro, Wael Shariqi, and Hassan al-Abdo, three of our White Helmets, were injured by rocket-propelled grenades while they were inspecting shelling sites in Jisr al-Shughour in Idlib, White Helmets said on social media. 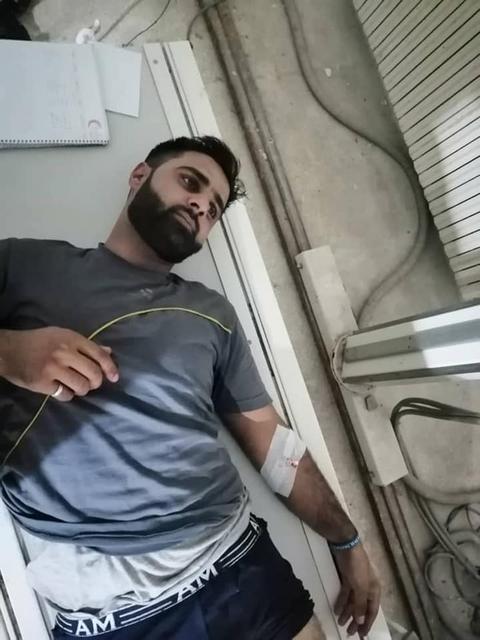 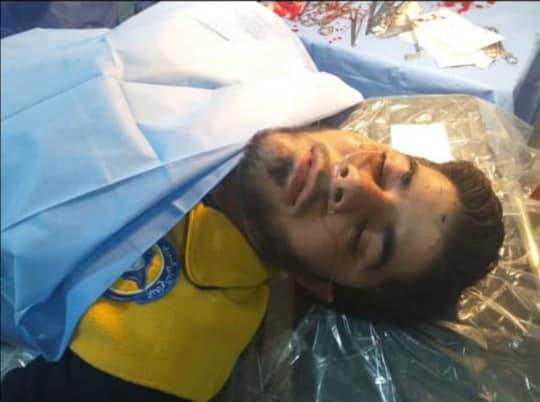 Many other volunteers have lost their lives since July.