Thousands of demonstrators took to the streets on Friday (November 1) in Idlib province and Aleppo countryside, chanting anti-Russia and Assad militia slogans and confirming the continuity of the Syrian revolution and condemning Assad and Russian bombardment on Idlib.

The anti-regime protests took place for the tenth consecutive week in Idlib city and Idlib countryside’s villages and towns, including Maaret al-Nu'man, and near Bab al-Slamah crossing in Aleppo countryside. 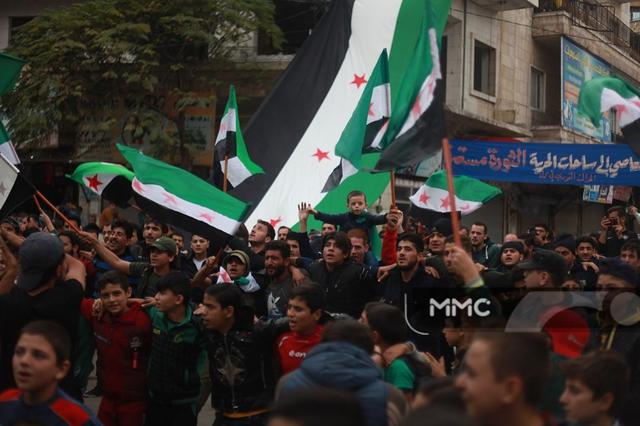 The demonstrators also expressed their support to public protests in Lebanon and Iraq. 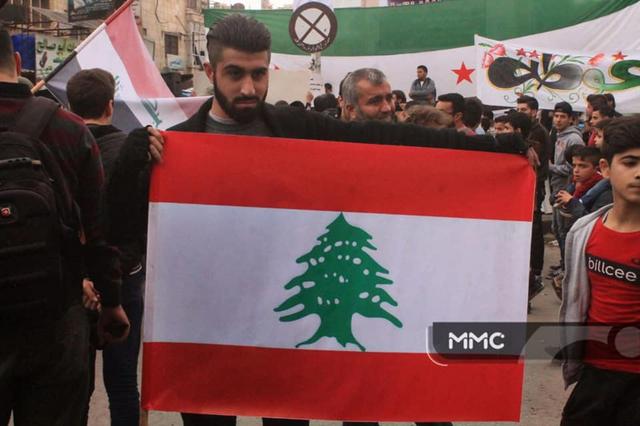 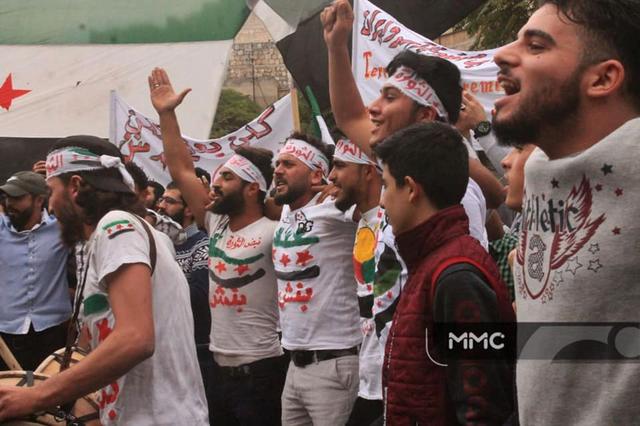