A motorbike bomb exploded in a popular market in al-Bab city, killing a man and a child and injuring ten others and causing material damage. 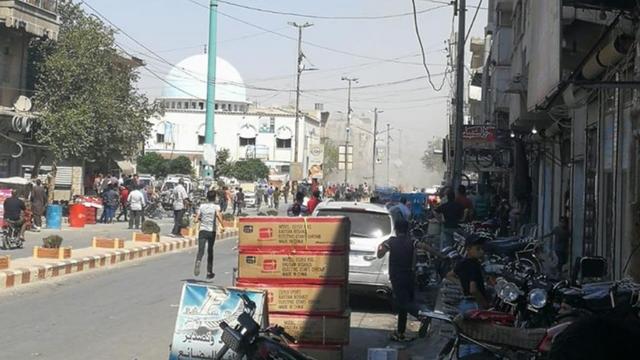 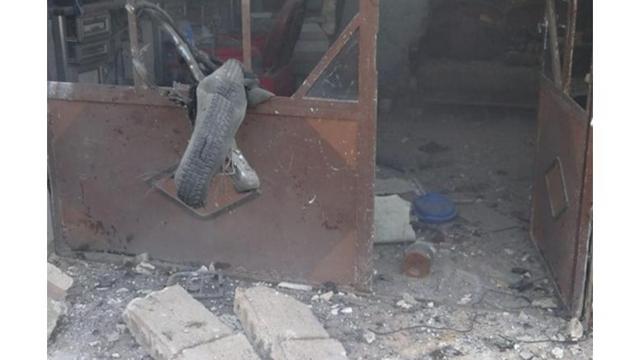 Earlier this month, two motorbike bombs exploded in the city of al-Bab and the town of Qabasin, killing at least one civilian and injuring 14 civilians.