The warplanes bombed on Friday morning a school in Morek town in Hama countryside, destroying the school.

No causalities were reported among students because the school was empty. 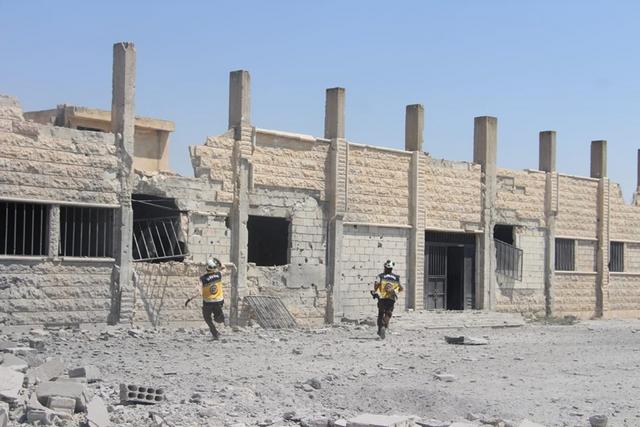 Dozens of schools and hospitals have been destroyed by Assad-Russian warplanes in Idlib and Hama countryside since they launched their bombing campaign on the 30th of April, largely violating the de-escalation zone deal reached between Russia and Turkey last September.