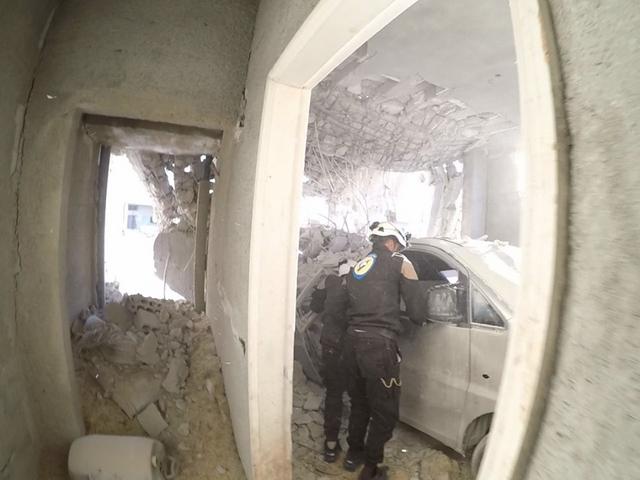 Yesterday, Russian warplanes conducted overnight at least 8 airstrikes on the city of Jisr al-Sheghoor in Idlib western countryside, killing one civilian and injuring many others.

Assad-Russian warplanes have killed more than 640 civilians, including children and women. The Russian and Assad attacks also injured more than 2,100 civilians in Hama and Idlib countryside since April 30.