Another mine exploded in Diban town in Deir ez-Zoor countryside, killing Saddam al-Ali. 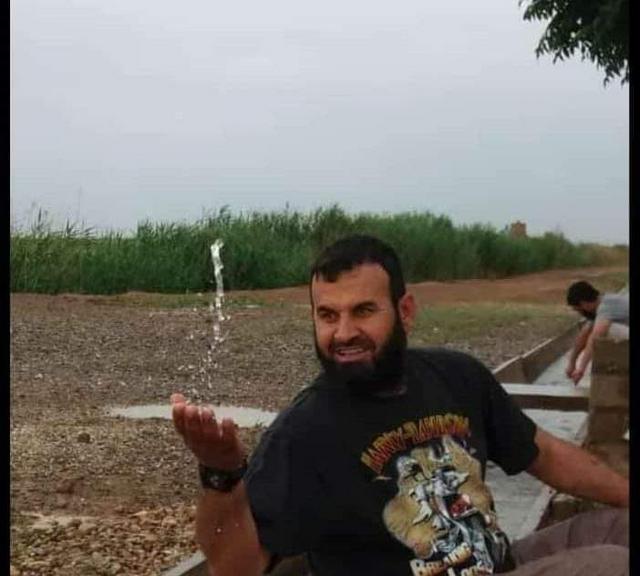 Dozens of civilians have been killed and wounded in landmine explosions across Syria since the beginning of the year.