Orient correspondent visited on Sunday (July 13) the scene of the Assad shelling in Kafr Hamra town in Aleppo northern countryside after Assad militias conducted the attack.

Idlib, Hama countryside and Aleppo countryside are within the de-escalation zone deal reached by Russia and Turkey last September. It was largely violated but renewed on the twelfth of June 2019. 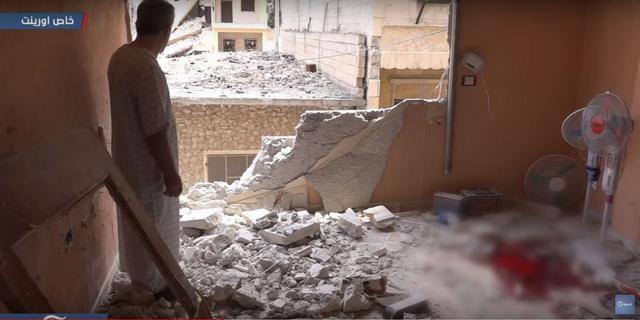