At least eight civilians were killed, including four women and two children while many others were injured, some of them are in critical conditions after the Assad militias shelled the town of Qastoon from Jorin Camp. 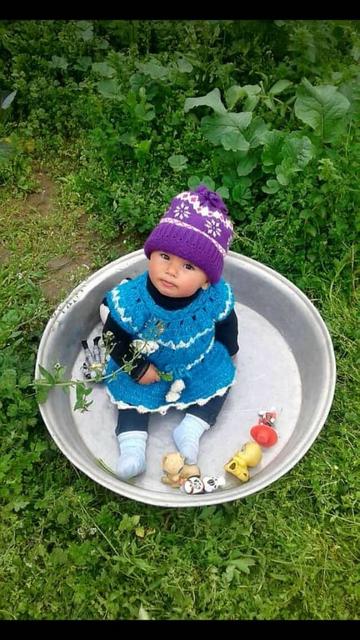 The civilians were working in farmland.

The town is located between Hama and Idlib provinces.

Hama is within the de-escalation zone areas reached by Russia and Turkey last September.