Omar al-Shami, a media activist from Damascus countryside was injured as his car was targeted with an IED in Sarmada city center.

The explosion resulted in the amputation of Omar’s leg.

Idlib is the biggest part of Syria still held by opposition fighters, with a population swollen by Syrians who have fled and forcibly displaced following the regime’s advances in other parts of the country. 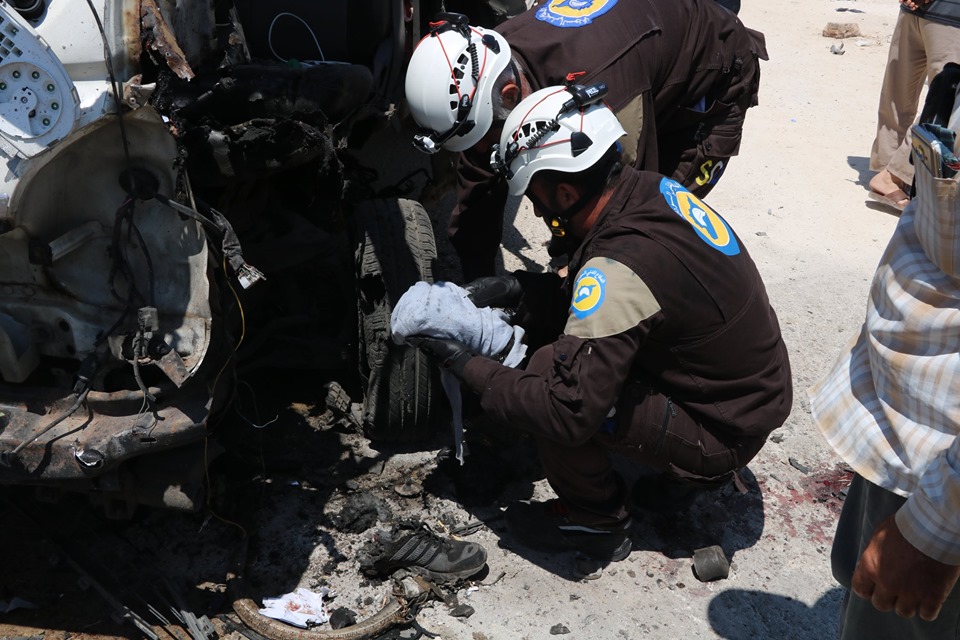