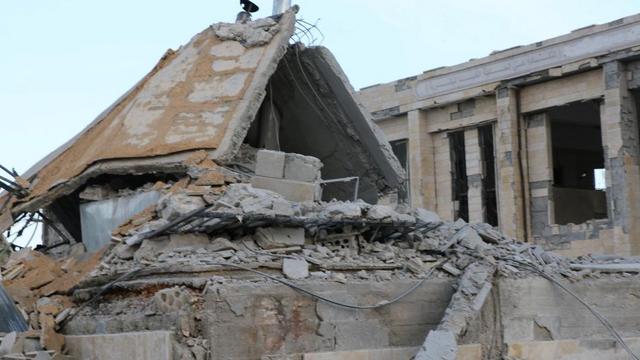 In Hass, airstrikes blamed on Russia halted services at an underground hospital, said Syria Relief and Development, a non-governmental organization that runs the facility.

The hospital is out of order because of the raids, said Ubaida Dandush, who works for the NGO.

The facility had been evacuated shortly before the bombardments, he said, thanks to alerts from a warning system set up to analyze the flight paths of warplanes.