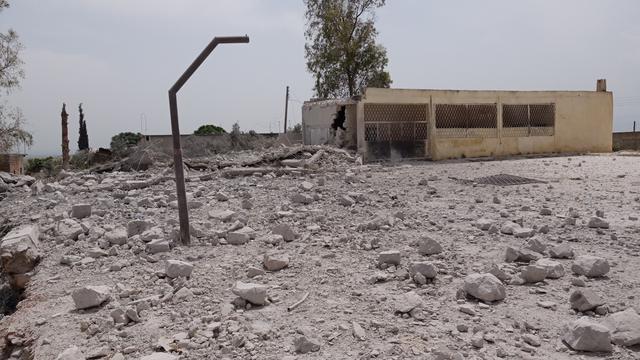 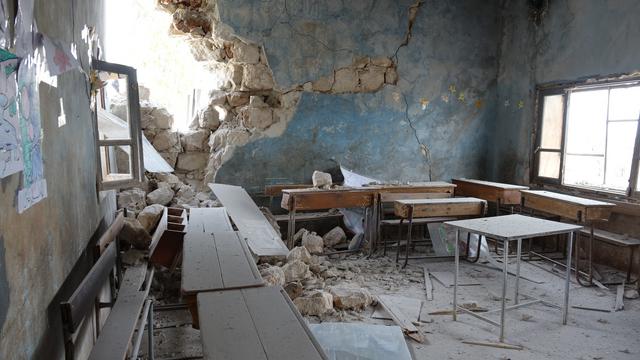 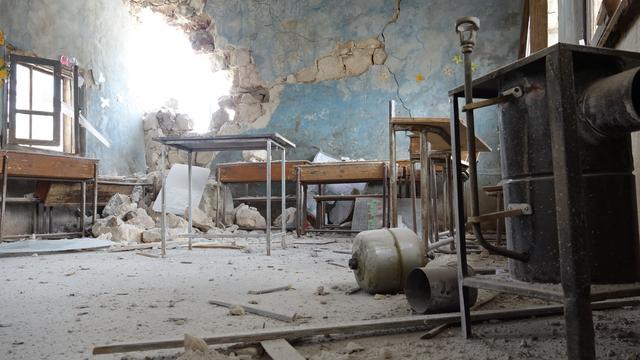 No causalities were reported among students because the schools were empty.

The educational complex in Idlib and Idlib University have suspended work in a number of schools and in the university, due to the nonstop Assad and Russian shelling.

Assad militias have not halted their attacks on Idlib and Idlib countryside, despite the Sochi Agreement reached by the Turkish president and the Russian president last September.