Assad artillery shells targeted on Monday noon the entrance and the surrounding of the Turkish observation point in Sher Maghar and IDPs’ tents around it, killing a child and a man and injuring others. 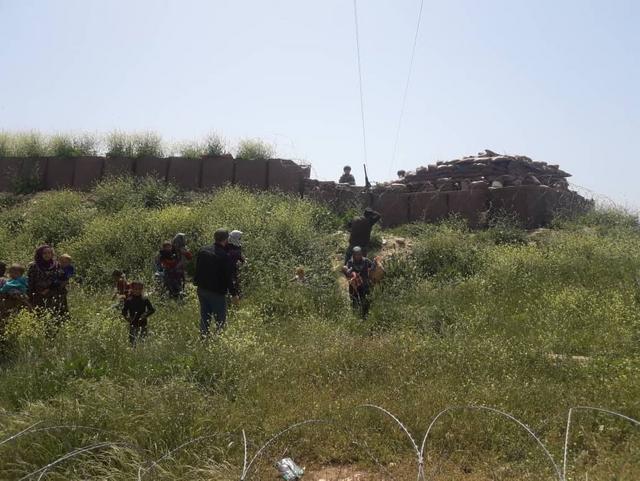 On Oct. 12, 2017, the Turkish military started to cross into the region to establish observation points to monitor the cease-fire in de-escalation zone.