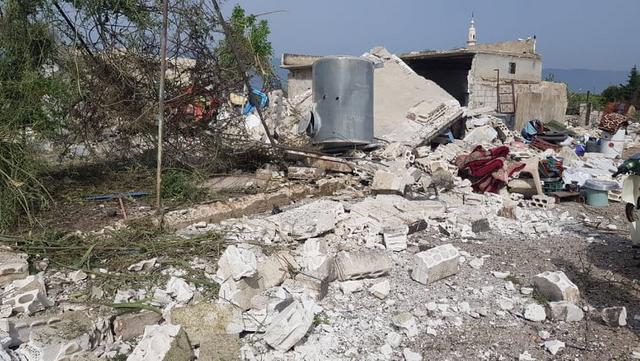 The Russian warplanes levelled civilian homes in Tal Hawash village and al-Amqiyah village to the ground. 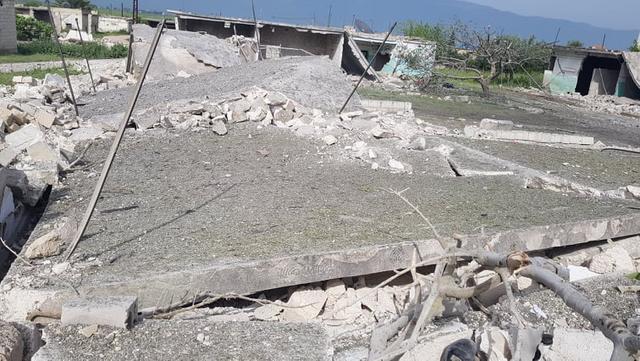 Idlib and Hama countryside are within the de-escalation zones reached on Syria by the three guarantor states.

The three guarantor states; Russia, Turkey and the Iranian regime concluded on Friday a two-day meeting on Syria in the Astana format in Nur-Sultan, the recently renamed Kazakh capital.