On the fourth of April 2017, Assad regime launched a chemical weapons attack on Khan Sheikhoun town south of Idlib, killing at least 100 civilians and wounding about 500 others. 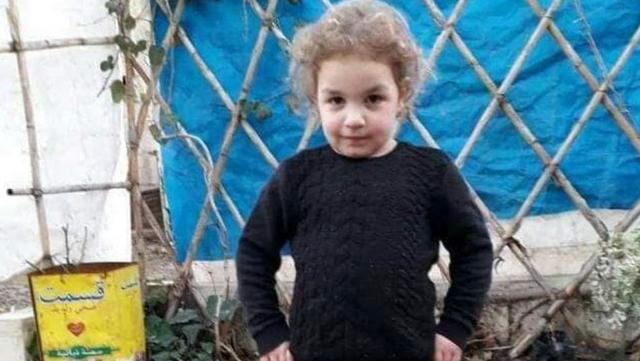 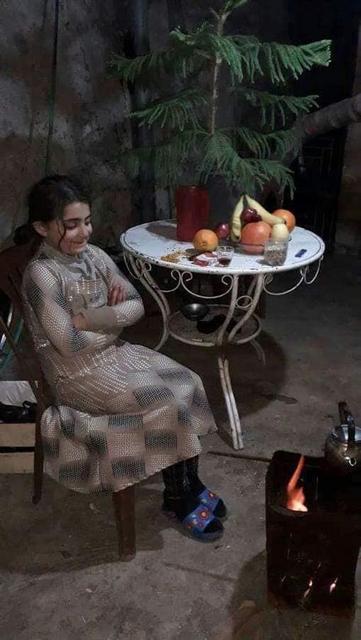 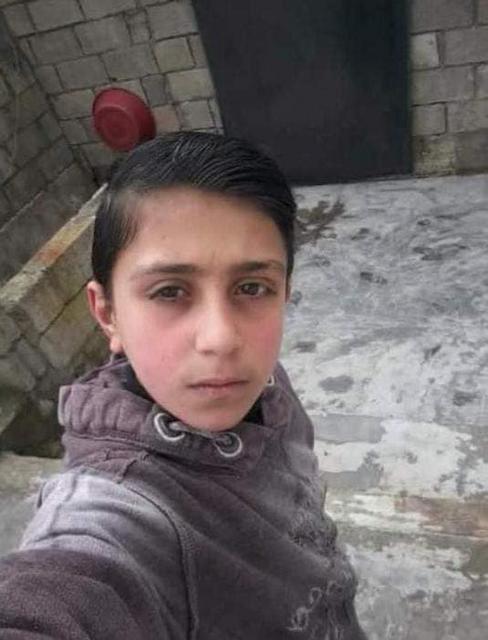