Last month, a car bomb exploded near Deirsim Hospital in the city of Afrin, killing at least 2 civilians and injuring twenty other civilians. 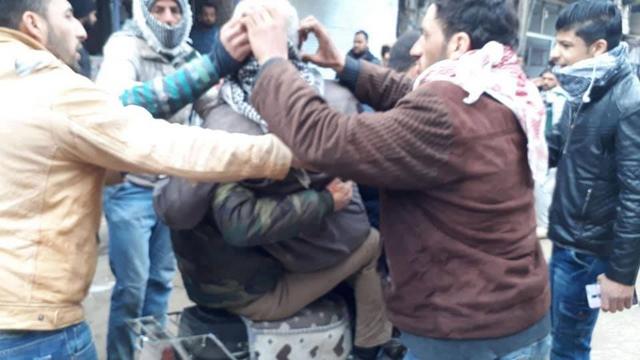