Orient News correspondent visited the scene of Assad shelling in al-Tah village. Houses were either leveled to the ground or were significantly damaged. 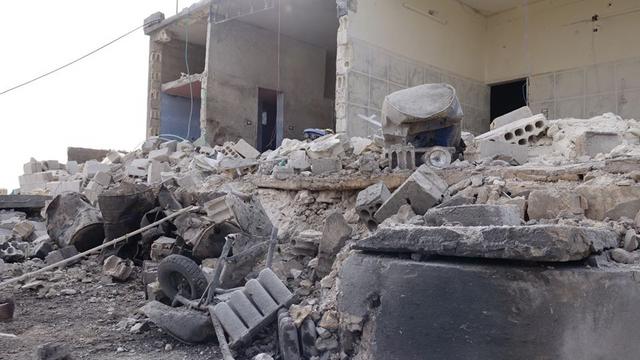 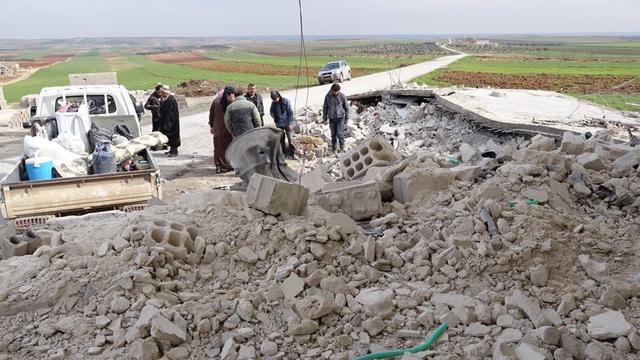