Tens of thousands of demonstrators took to the streets on Friday (Oct. 5) in north of Syria, chanting anti-Russia and Assad militia slogans.

The anti-regime protests are continuing for the sixth consecutive week in Idlib city and in Idlib countryside’s cities and towns, including Dana, Khan Sheikhoun, Ma’arrat al-Nu’man, Ariha, Taftanaz and Jisr al-Sheghoor.

Last Friday, Syrian demonstrators took to the streets in more than 200 towns and villages to express their solidarity with Syrian detainees at the Assad regime’s centers. 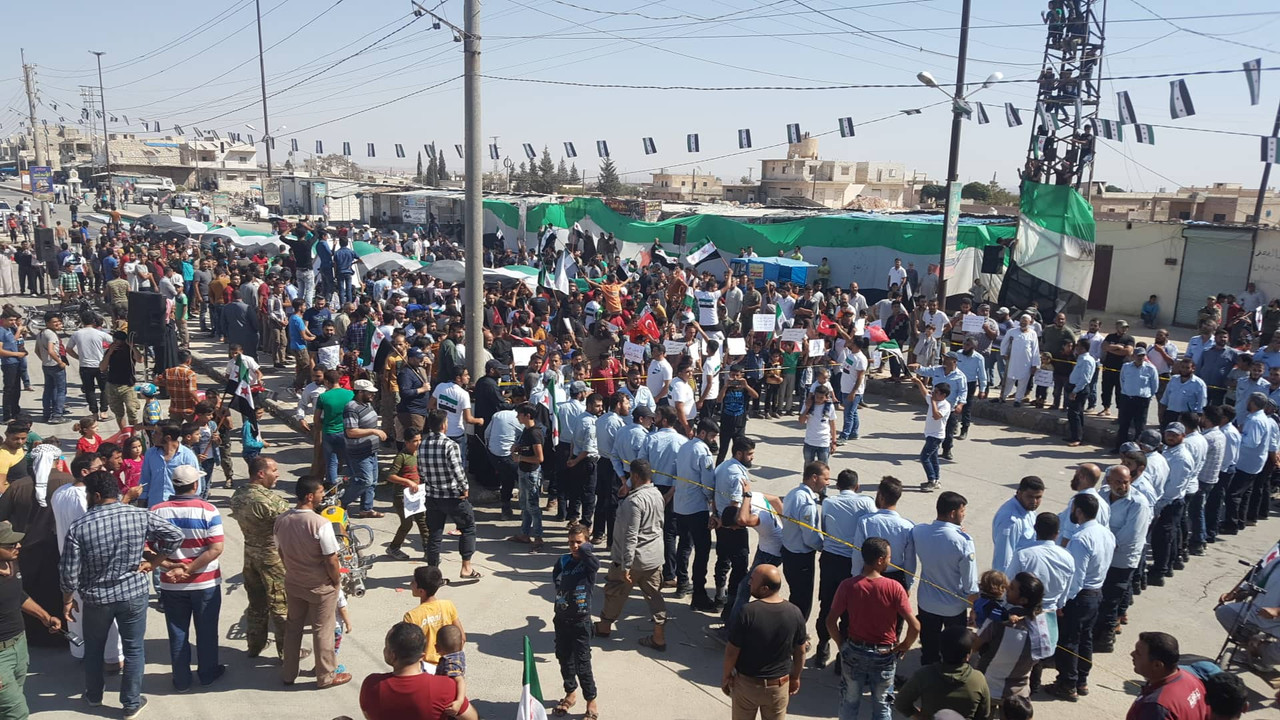 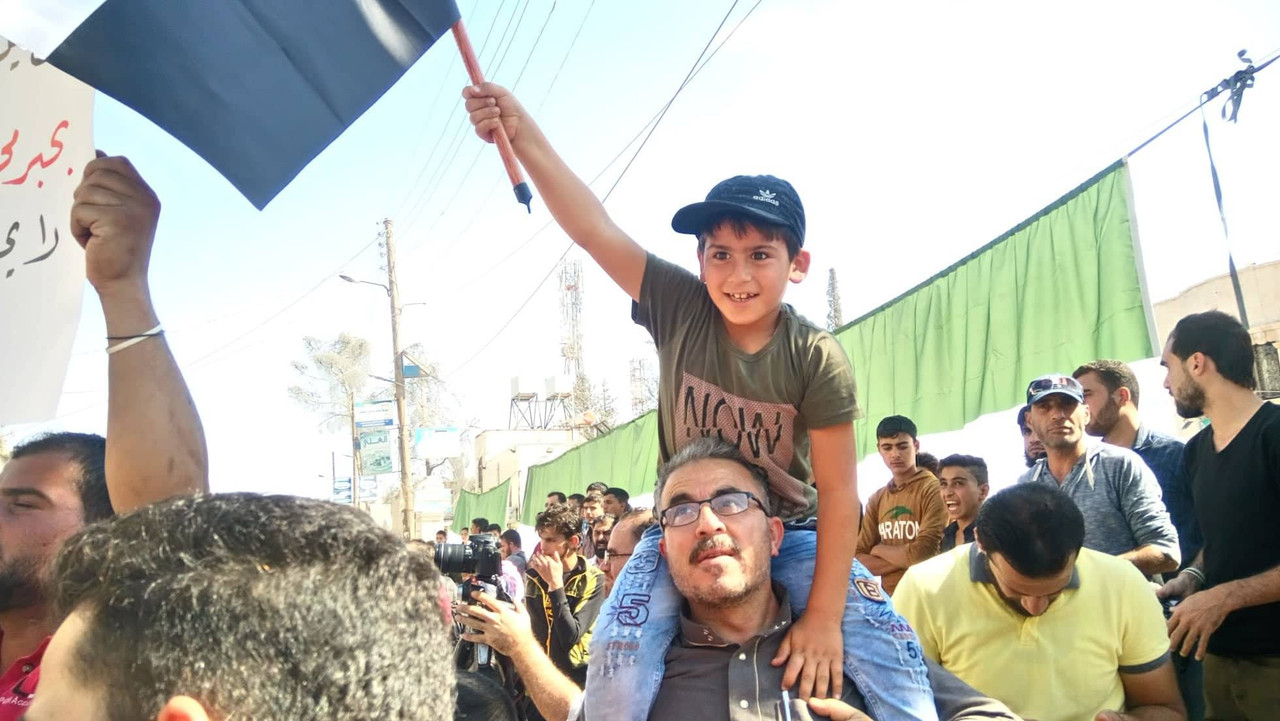