Tens of thousands of demonstrators took to the streets today (Sep. 28) in north of Syria to express their solidarity with Syrian detainees at the Assad regime’s centers.

The anti-regime protests are continuing for the fourth consecutive week in Idlib city and in Idlib countryside’s cities and towns, including Dana, Khan Sheikhoun, Ma’arrat al-Nu’man, Ariha, Taftanaz and Jisr al-Sheghoor.

The demonstrators asked the international community to force Assad regime to release the detainees in its prisons, chanting “free the detainees.”

Last Friday, Syrian demonstrators took to the streets in more than 200 towns and villages to show solidarity with Idlib.

Activists say thousands of families have learned of the deaths of their loved ones since Assad regime started to release lists of the tortured-to-death detainees to civil registries around the country. 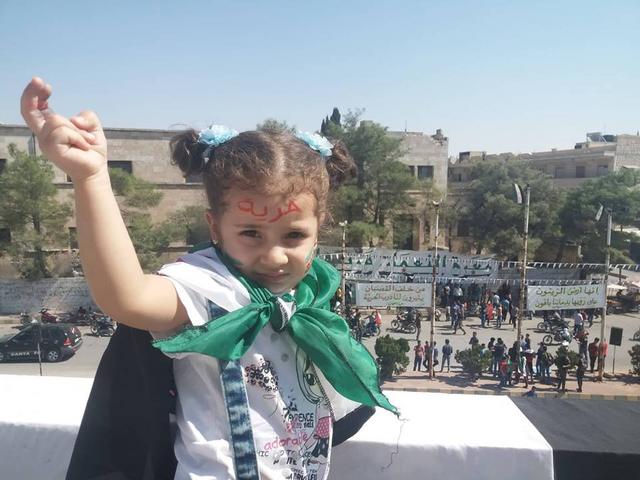 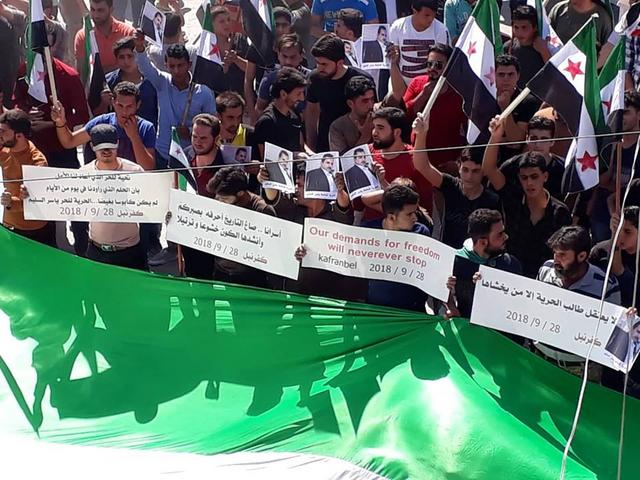 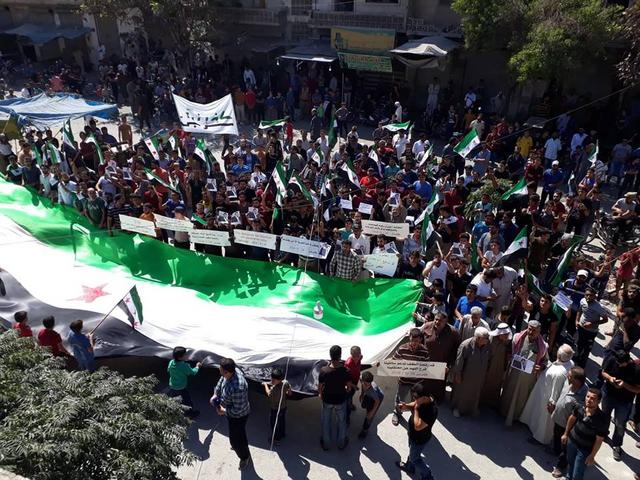 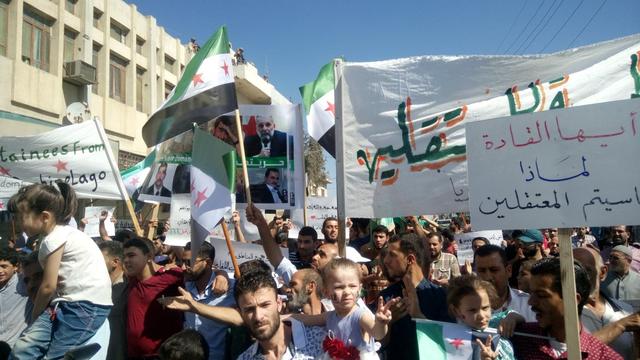 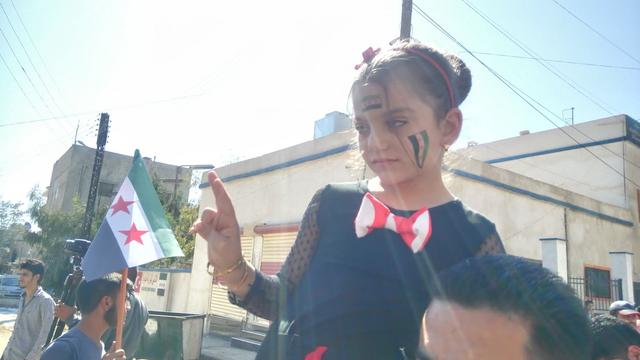 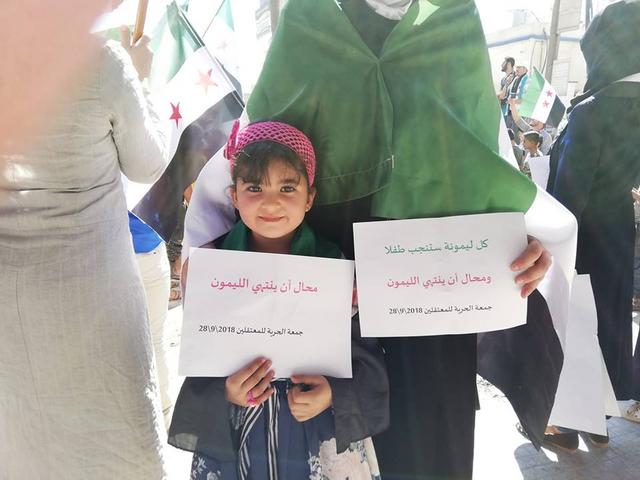