A group of Syrian and French activists in France’s Lyon staged a silent sit-in to express their support to Idlib city, and to the demonstrations in Idlib that revived the revolutionary spirit.

Demonstrators aimed to attract the attention of the French people and the whole world to what is happening in Syria.

Many French people support the Syrian revolution and the just demands of the Syrian people.

I came here to advocate people’s rights support the Syrians who live in miserable conditions, and to appeal for human rights, a French lady told Orient. 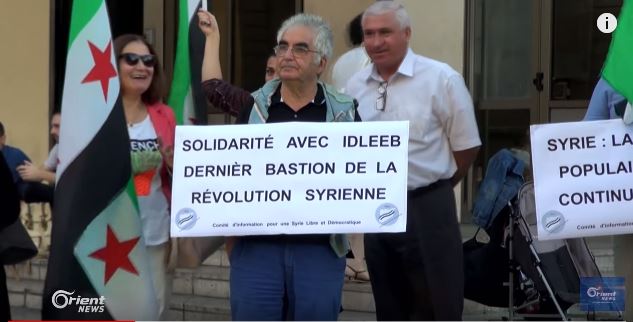 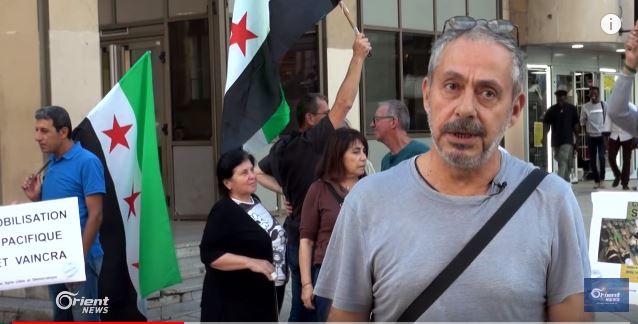 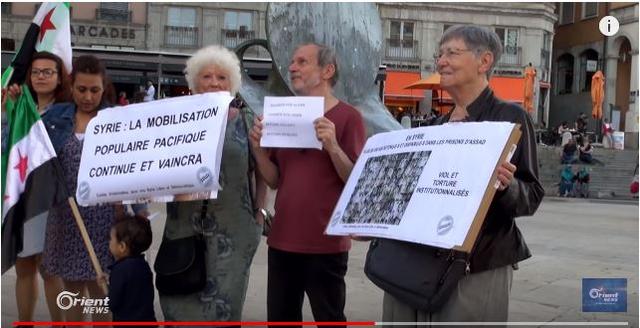 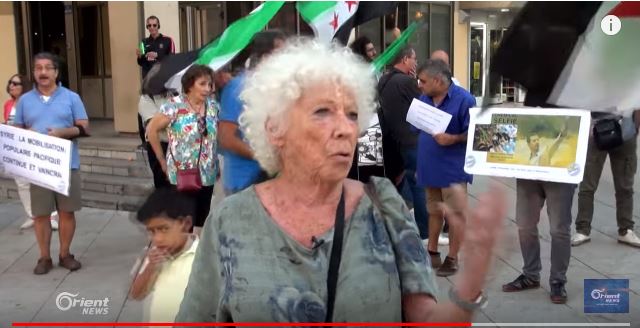