The source spoke on anonymity, confirming that Selo defected from SDF and the FSA facilitated his moving through the Operation Euphrates Shield’s areas in Aleppo eastern countryside.

Selo coordinated with Turkey and reached at 6 o’clock at the Syria Turkey border, according to the same source.

The Selo’s defection was shrouded in top secrecy.

SDF-affiliated Mohammad al-Heweidi, published on Facebook photos of what he claimed to be what Talal Selo left before he fled to Turkey. 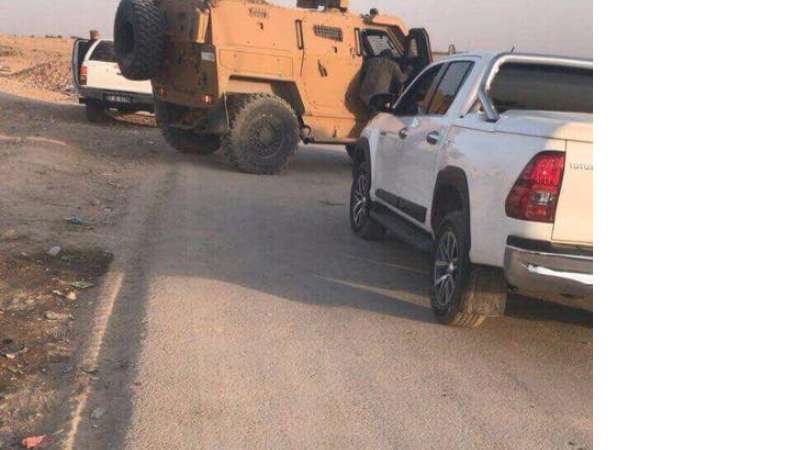 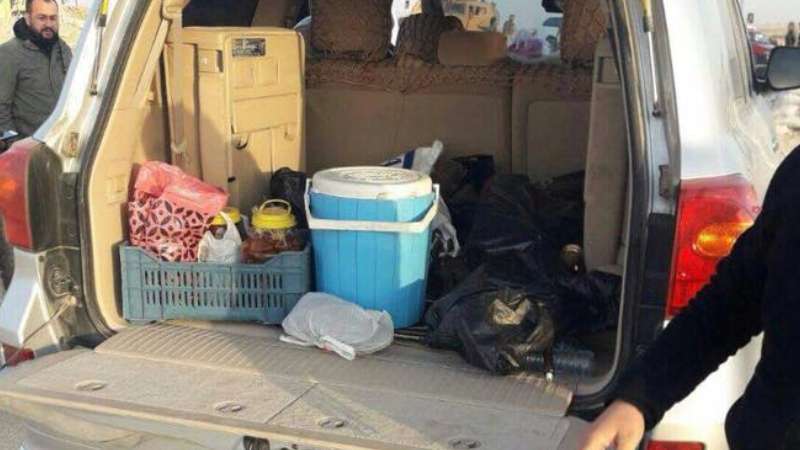 Al-Heweidi wrote in the post, this is the car of Selo after he betrayed SDF and Kurdish people.

The Turkish state TV and Turkish private channels have not come to mention anything about the Selo’s story.