At least 10 civilians were killed on Tuesday (November 14) and 100 were seriously injured by Assad regime’s bombing and indiscriminate artillery shelling on towns and cities of Damascus eastern countryside (Eastern Ghouta). 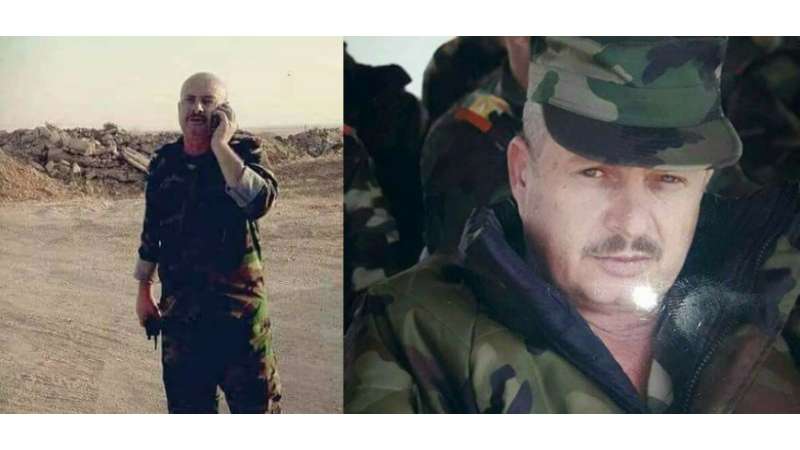 Loud explosions were heard and columns of smoke were seen in the sky immediately after the opposition’s offensive.

Meanwhile, opposition al-Rahman Brigade’s fighters frustrated on Tuesday new attempts of progress carried out by Assad terrorists on the fronts of Jobar and Ein Tarma in the Eastern Ghouta.

All towns and cities in Eastern Ghouta are besieged by Assad regime.

Civilians are bearing the brunt of  the Assad siege. More than 10 children died of malnutrition and short shortages in foods and medical supplies.