Four people are dead and at least 20 are injured from an attack in London that authorities have declared a terrorist incident. A police officer and the man believed to be an attacker are among the dead.

The attack began when the driver of a car struck bystanders and three police officers on the Westminster Bridge, London’s Metropolitan Police said. The car then crashed near the Houses of Parliament and at least one man armed with a knife attacked an armed officer who was guarding Parliament, police said.

The suspect, who authorities believe acted alone, was shot and killed by police.

French students were among the injured, according to French officials. A seriously injured woman was pulled from the River Thames and is receiving medical treatment, an official with the Port of London Authority told ABC News. Tobias Ellwood, a member of Parliament, was seen giving first aid to one of the victims.

Authorities said they received several different reports today, including a person in the River Thames, a car involved in a collision with pedestrians and a man armed with a knife.

An eyewitness told the BBC that someone driving a car on Westminster Bridge appeared to hit bystanders.

Witness Richard Tice told ABC News that he saw injured people on the pavement. According to Tice, the car appeared to have jumped the curb, knocking people over. 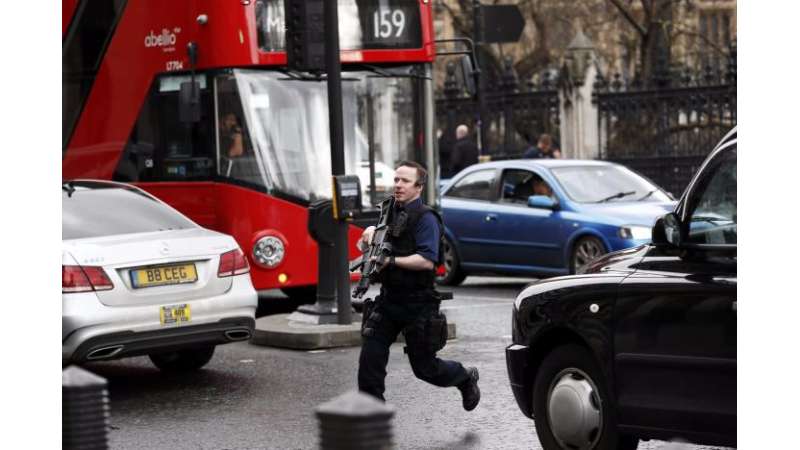 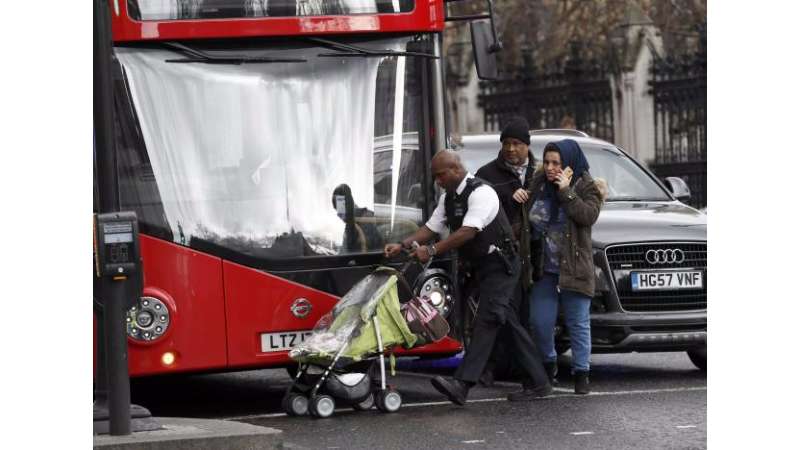 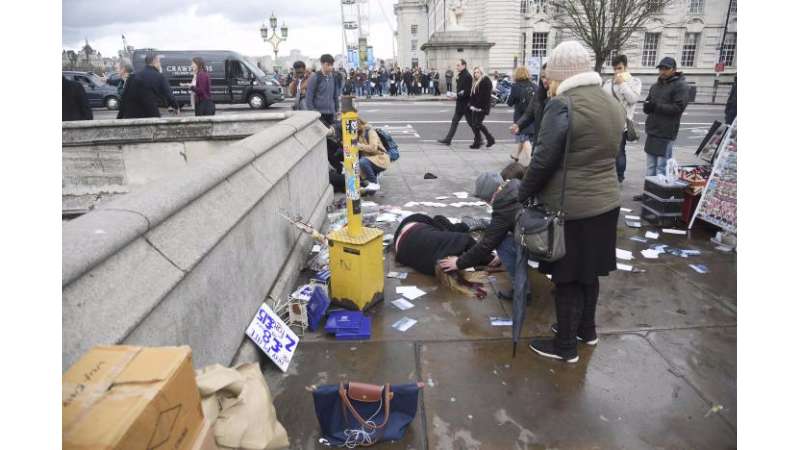