Locals in the city of al-Bab in Aleppo northeastern countryside say they suffer from sharp shortages in drinking water and oil derivatives.  “I transport at least four tankers everyday.

“I transport at least four tankers everyday. I try to distribute the amount among many houses. I give five barrels to this family in this neighborhood, and five to that family. What can we do? I sell the five barrels of water at 2500 Syrian Pounds, about 5 dollars,” one of the truck drivers told SMART news agency. 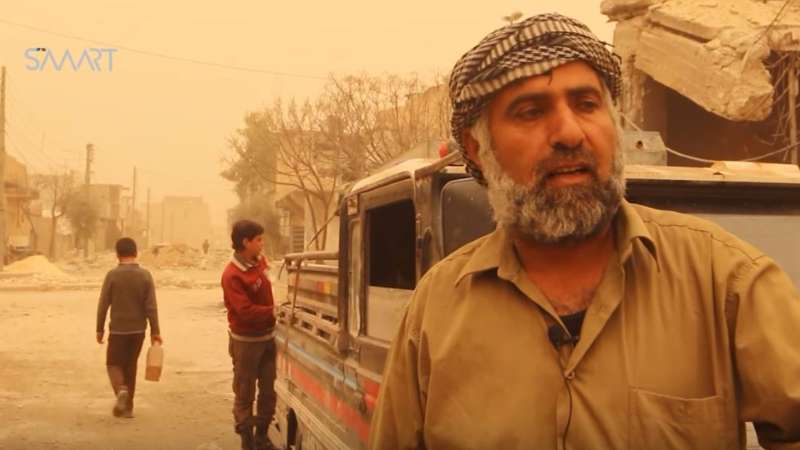 "Water used to be cheap before bombing the city. But the soaring prices of diesel stand behind this extreme scarcity of water, let alone the small amounts of rain pour this year which played a negative role," one of al-Bab local water consumers said. 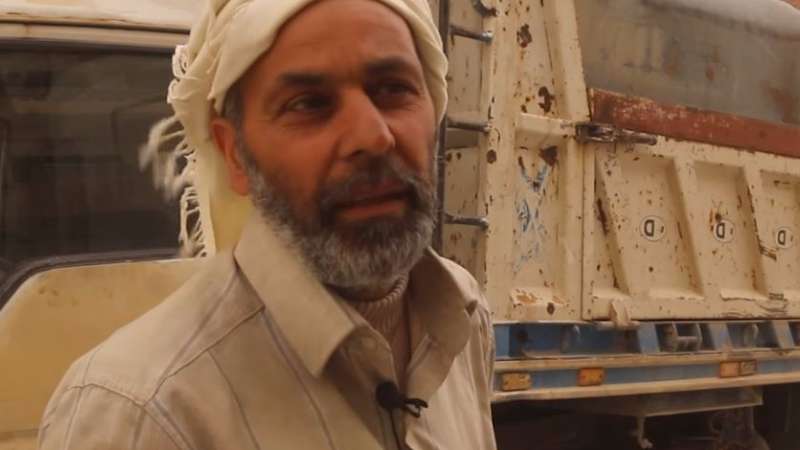 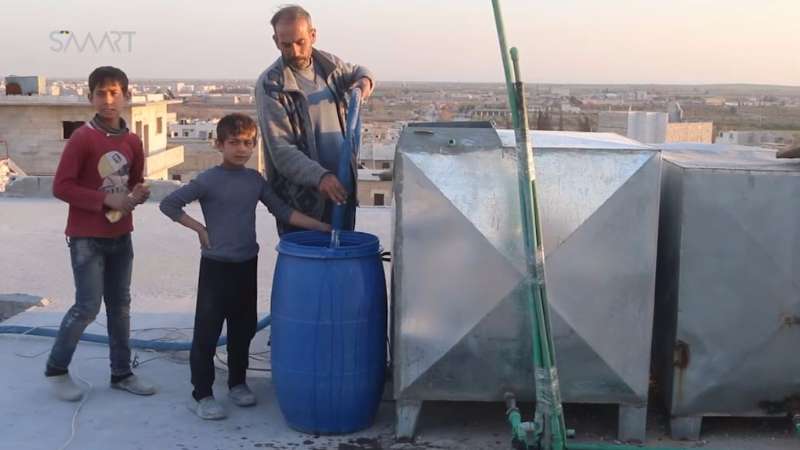 Feb. 23, 2017 was the date when opposition’s Euphrates Shield forces, supported by Turkish army, took control of the Syrian city of al-Bab after fully clearing the strategic city from ISIS terrorists.