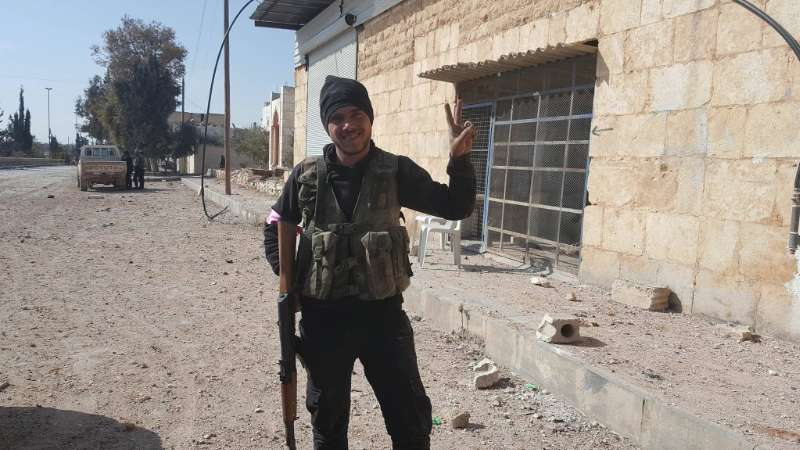 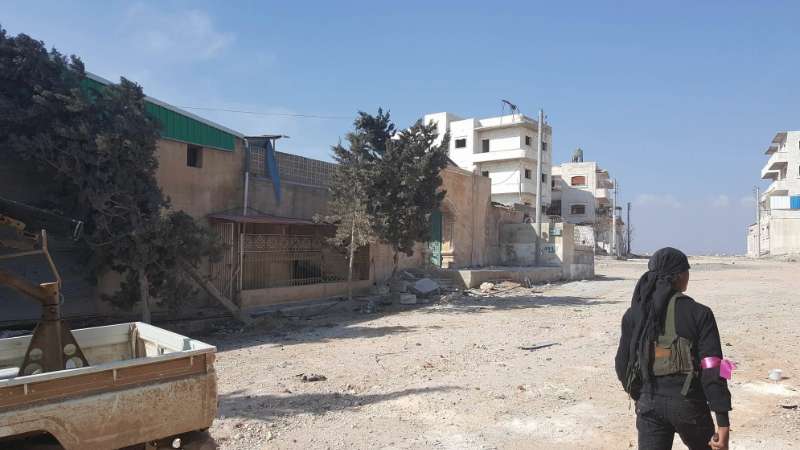 Clashes broke out on Thursday between opposition fighters and Assad terrorists on the outskirts of al-Bab. Opposition fighters started their major offensive to take control of al-Bab, ISIS’ main stronghold in Aleppo eastern countryside, one week ago.

Orient News accompanies the FSA fighters in their progress, publishing the latest developments round the clock on its YouTube channel.