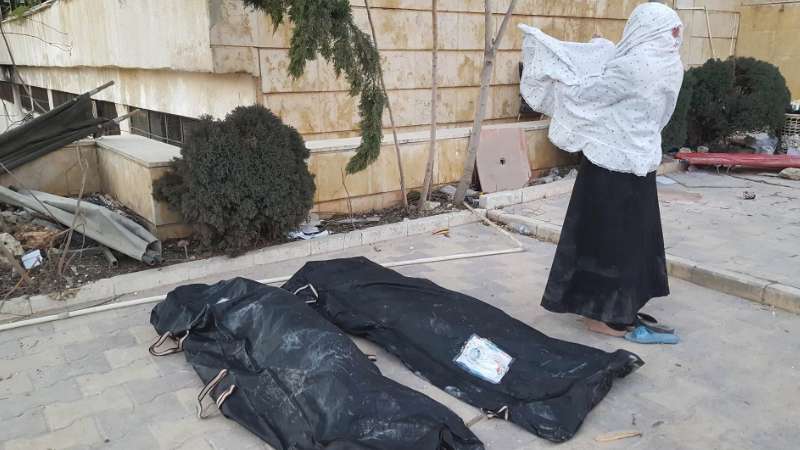 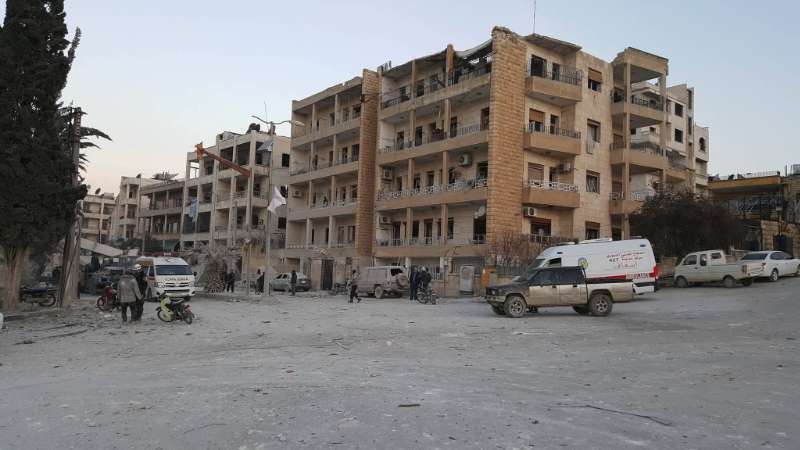 "At least eight airstrikes were conducted on Idlib at the first light of Tuesday. It seemed to be there was a coordination between the Russian warplanes and those of the US-led coalition’s. The airstrikes hit the al-Dobbat neighborhood, the al-Mohandeseen neighborhood, the Wadi al-Naseem neighbourhood and the Jewelries Market. Ten people were killed and at least 30 were gravely injured. The death toll is likely to rise as there are at least 50 people buried under the rubble," Orient News correspondent Muslim al-Sayed Issa said.