The first batch of the internally displaced persons (IDPs) by Assad terrorists has left Wadi Barada towards the northern city of Idlib. The operation comes within the Assad regime’s policy of displacing Syrians from their homes. The IDPs have no other choices, either to kneel or leave.

"Six buses with occupants of opposition fighters and their families have left Deir Meqren in Wadi Bardada towards Idlib. The displacement is expected to end today. More than 2000 people are waiting to be displaced from their homes," Mohammad Abdulrahman Orient News correspondent says.

The total number of the buses is 56. 2100 people are roughly to be displaced. 70 of the injured with serious cases are to be displaced under the supervision of the Red Crescent. Hundreds of children and women are gathering in Deir Qanoon and Deir Meqren. They fear of Hezbollah terrorists’ extrajudicial killing or detaining. The situation is very tense. We wish for them a safe passage, Orient News correspondent adds. 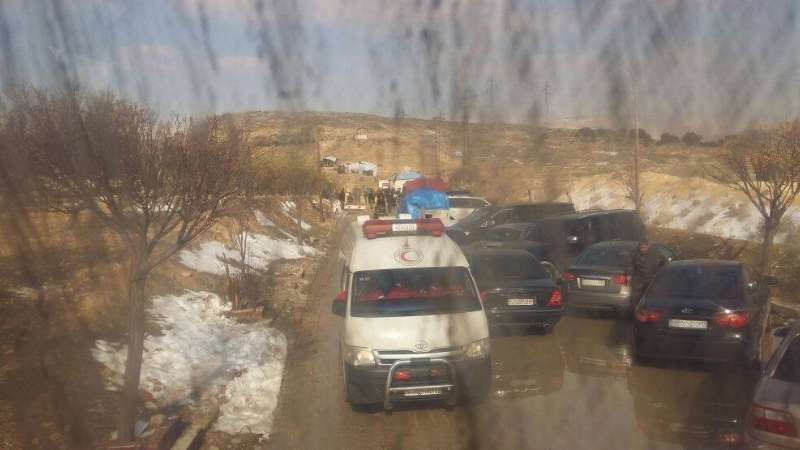 The media office of Wadi Barada and Qasion news agency said earlier today that preparations were underway to send civilians to Idlib. At least, 1,500 individuals will leave the area. The opposition fighters deployed around the valley would leave the area within 48 hours after the the opposition fighters inside the valley go out accompanied by the Syrian Red Crescent.

Earlier on Saturday, 20 Assad terrorists entered into the Pumping Water Station of Ain al-Fijeh. They took photos while taking handfuls of water inside the building. 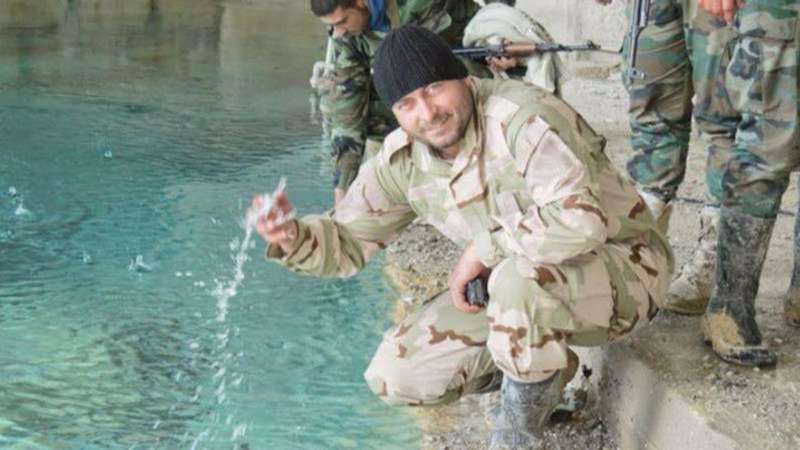 Assad terrorists had been intensively attacking Wadi Barada (the valley of Barada), which is 16 kilometers away from the center of Damascus and 12 kilometers from Lebanon. The Assad regime and the Iranian-backed Hezbollah blockaded the valley in July 2016 in order to take control of water supplies in the region.