The Russian defense ministry has published photos which prove the heavy presence of Russian terrorists in the occupied eastern enclave of Aleppo.

Russian terrorists appeared on armored carrier vehicles moving from a neighborhood to another in the second largest Syrian city after displacing its own people. Some of the terrorists were seen painting Russian graffiti slogans near the Shiite slogans which left by Hezbollah and other Shiite terrorists.

The Russian defense ministry claimed that the deployment of the “forces” came to re-establish the “peace and security” in Aleppo’s eastern neighbourhoods.

The Russian deployment came after the displacement of  people in eastern Aleppo was completed on Friday (Dec. 22). 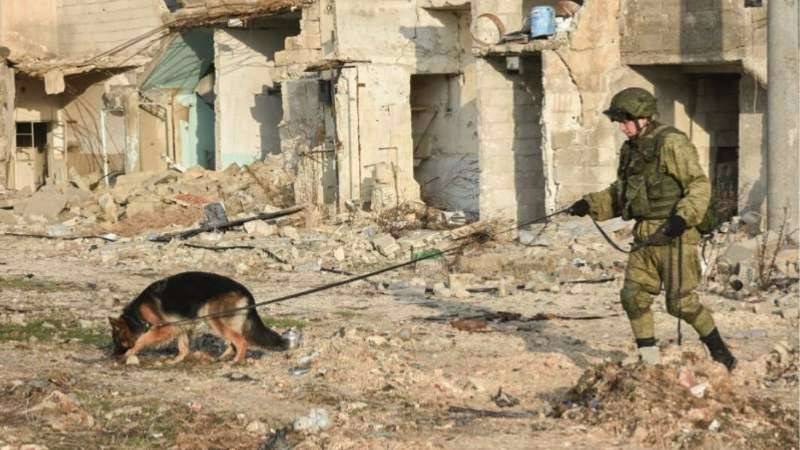 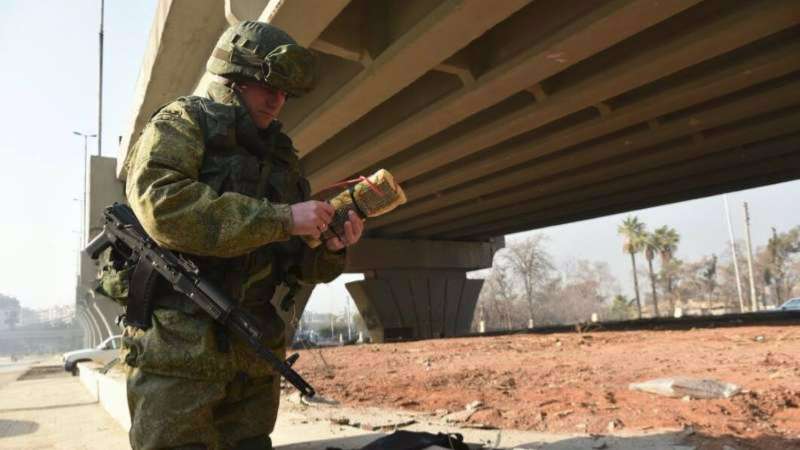 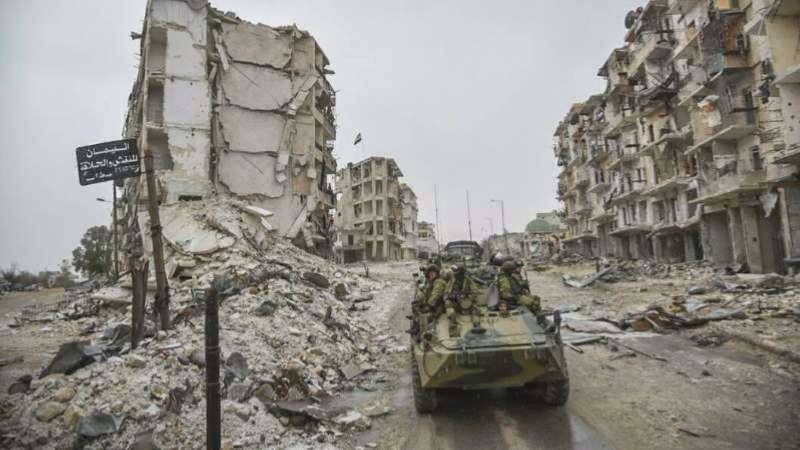 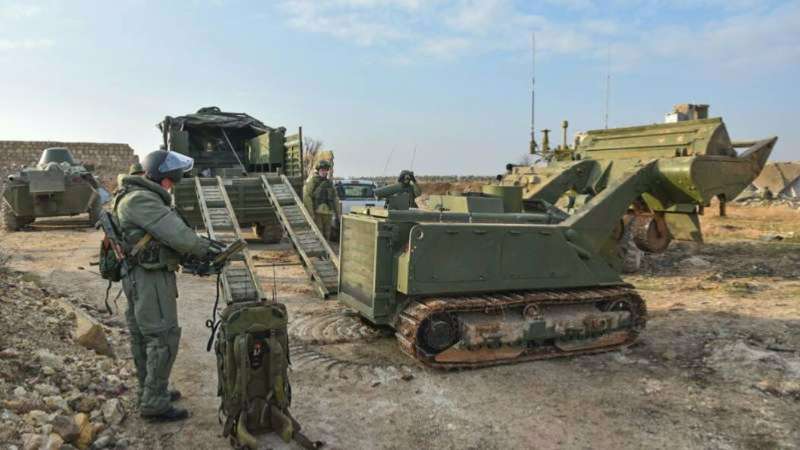 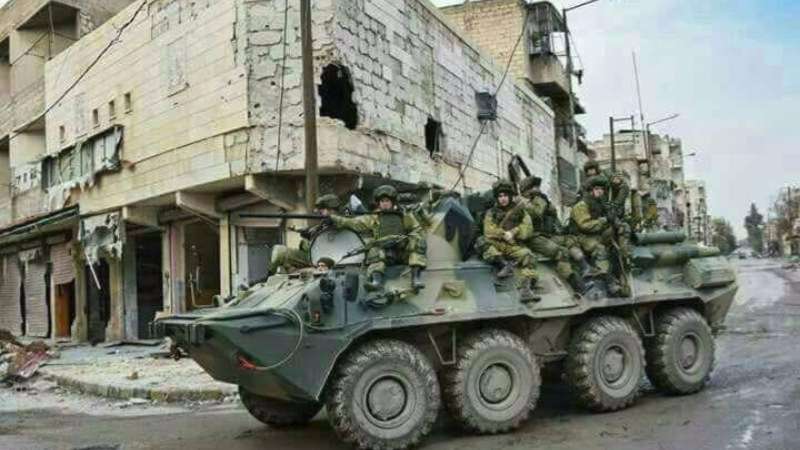