Assad airstrikes kill at least 20 civilians in Idlib, 4 in Damascus, 3 in Aleppo At least 27 civilians have lost their lives so far after Assad or Russian warplanes attacked a popular marketplace in a commercial compound in the city of Idlib, Orient News correspondent Muslim al-Sayed Issa said. 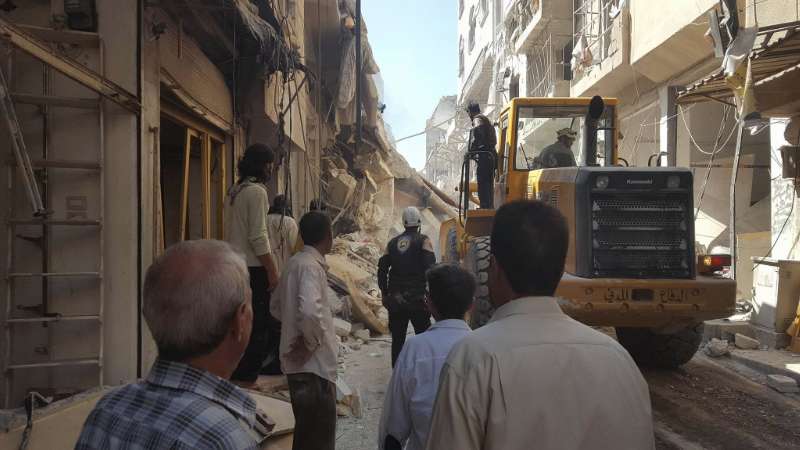 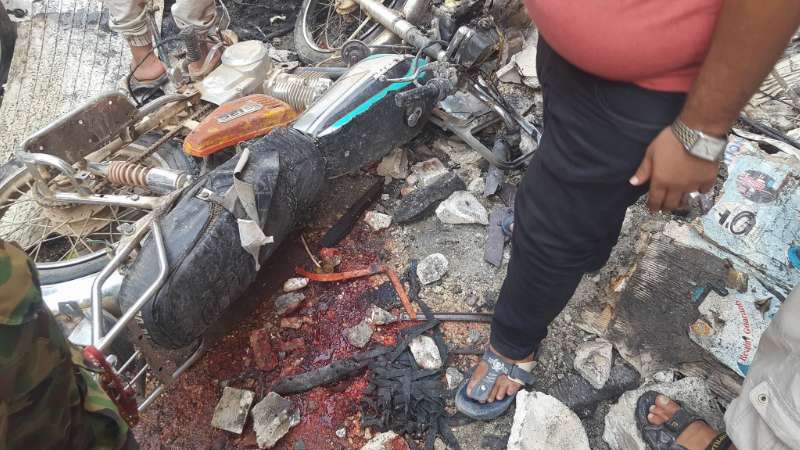 In Damascus eastern countryside’s Douma, at least four civilians were killed on Saturday and tens were gravely wounded after Assad regime’s warplanes attacked residential areas in the Assad-besieged city, Orient News correspondent Mohammad Abdulrahman said and added that Assad terrorists renewed their rounds of airstrikes after one hour of the first air attacks which meant rise in the death toll. 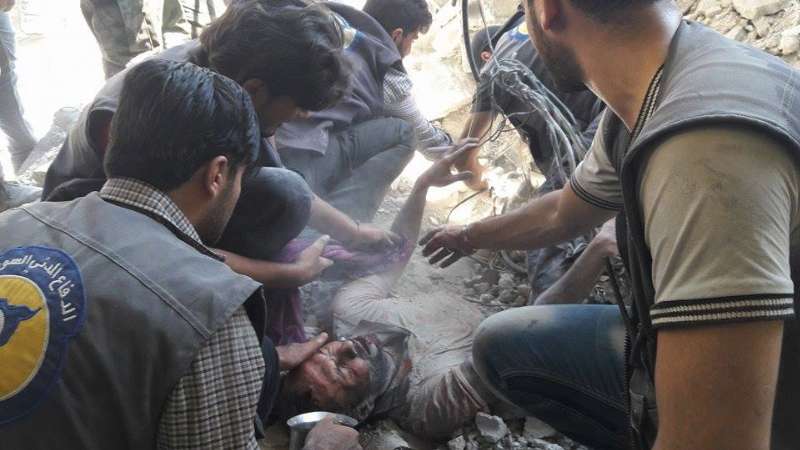 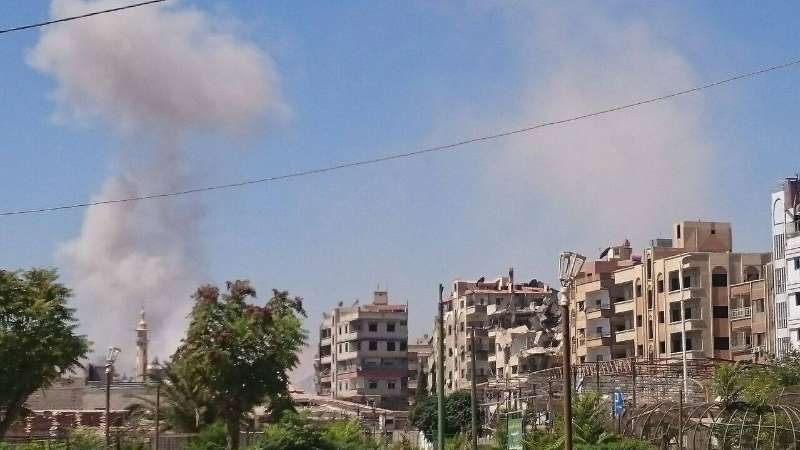 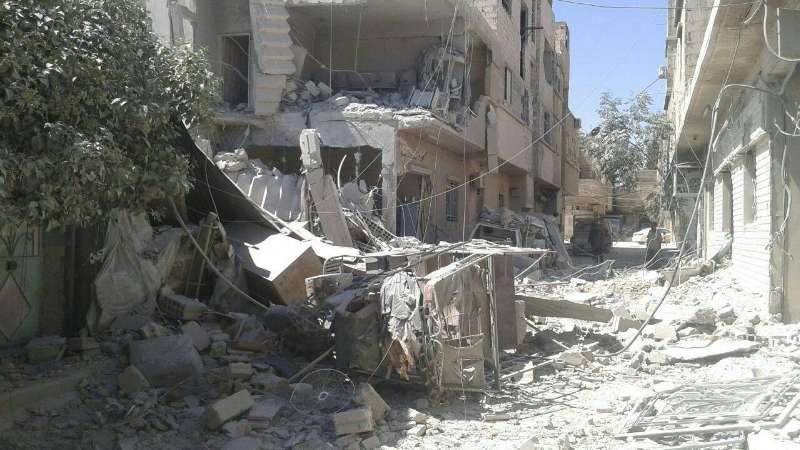 Meanwhile, 8 civilians lost their lives and tens were buried under the rubble by similar airstrikes on the neighborhood of al-Meyassar and al-Saleheen in Aleppo.

"The attacks were severe to the extent of levelling multiple-strorey buildings to the ground," Abdula Nasar, an activist from the heart of Aleppo, told Orient Net. 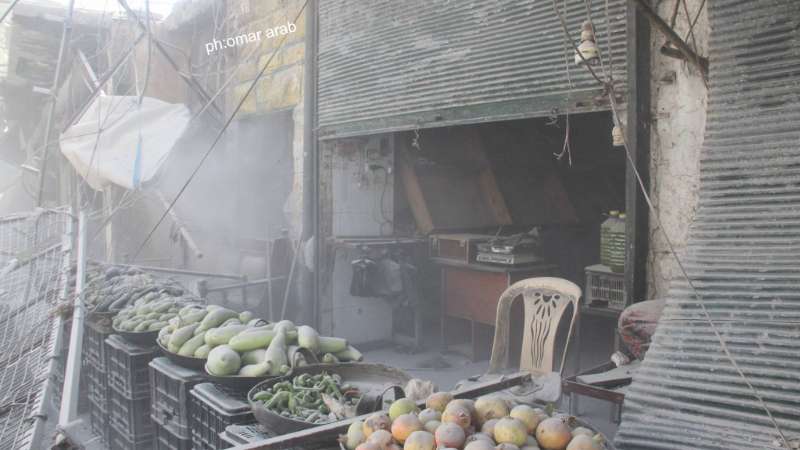 Assad regime’s escalation in the north and south of Syria coincides with the first hours of announcing the US-Russia Syrian deal of truce which will come into force on Monday.