The group published a video in which one of the fighters appears saying: "Preliminary shelling on Assad terrorists’ checkpoints in Hama northern countryside by our medium artillery has started."

The offensive came after a significant progress achieved by the opposition in the area, where al-Masasneh village and many Assad terrorists’ checkpoints were captured, including al-Kherbeh, al-Kheyam, al-Saro and al-Madajen. 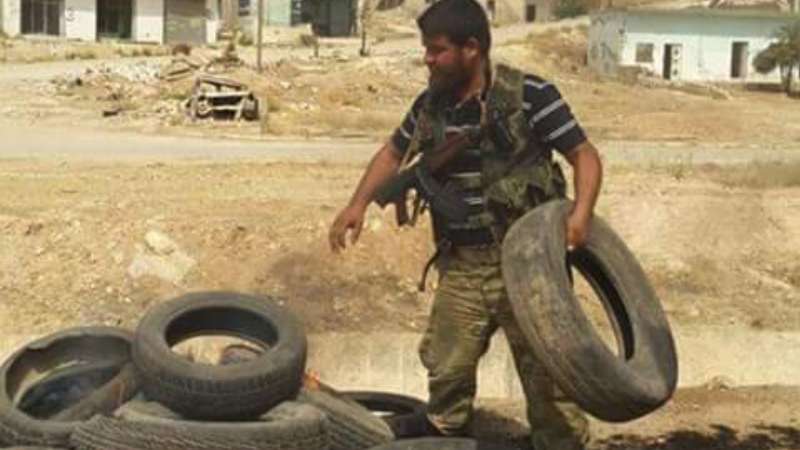 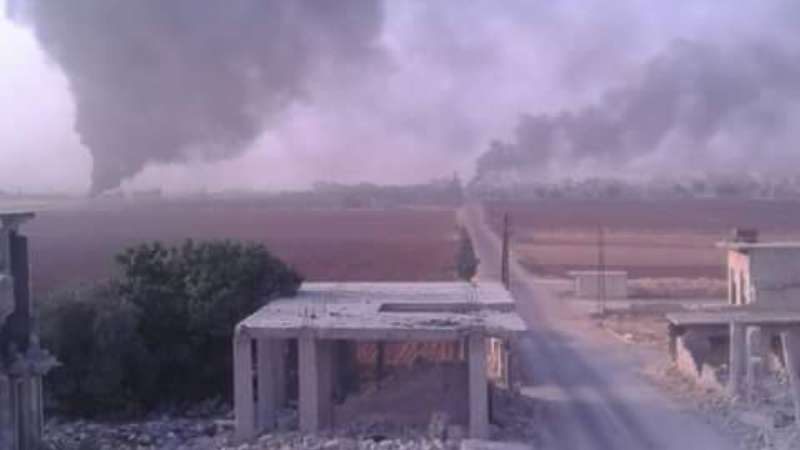 Large amounts of ammunition and weapons were seized in the offensive which was announced to support opposition in Aleppo.